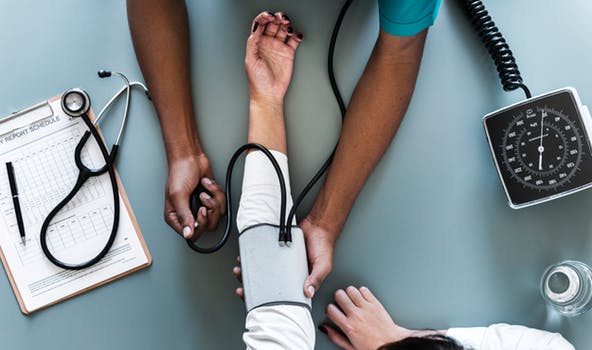 My Multiple Sclerosis life story continues, but really has no real end.  At least I’m not quite sure how it ends or if it ever does.  In 2012, after my operation installing the baclofin pump, I continued to see my neurologist.  My neurologist is involved in a multitude of clinical studies, and it was not long before I became a guinea pig once again.

This time it was Shinges.  No, I don’t have Shingles, but when I was at the nursing home, recovering from the effects of the front and back surgery of the baclofin pump, I met another recovering patient. 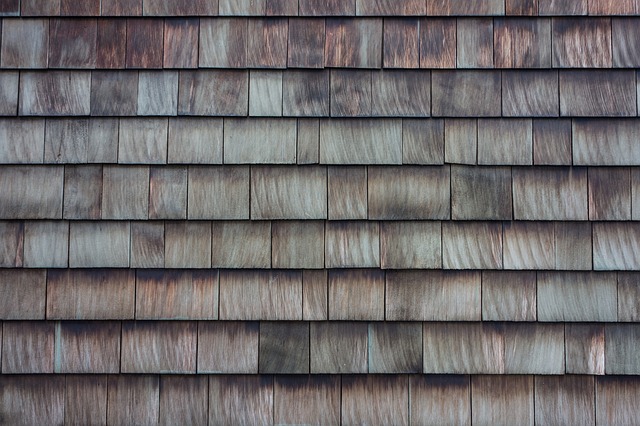 It is all about Ted

I really don’t know his story, but then, I’m not going to get into his medical history even if I knew it, which I don’t, but this much I do know, his first name was Ted, and he had severe pain from Shingles.

I am an Amazon affiliate, and I receive a small commission at no additional cost to you.

My father also had Shingles as a kid.  He would tell me about it, but I never made him recount or relive the story.  Anyway, I could not take the Shingles injection, because I had a compromised immune system. 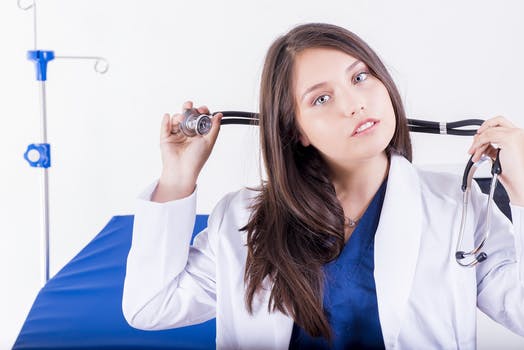 It was compromised because of the Multiple Sclerosis, and it was further compromised because I was on Gilenya, which also surpresses the immune system.  Gilenya was my first clinical study.  Accordingly, there was no way I could get the Shingles shot, or so I thought.

Shingles shot in the dark?

Well, Merck decided to irradiate the Shingles shot and conduct an FDA approved clinical study of the new irradiated Shingles shot.  There would be no live virus.  Here goes the guinea pig, again.  I had to take a series of five injections, and monitor my temperature with a thermometer.  I kept a record in a journal.

All throughout the study, I kept thinking that I’m doing this for Ted, and others like him who suffer from this awful disease.  I don’t know if I was receiving the drug or the placebo.  After all, this was a FDA approved study.

I am an Amazon affiliate, and I receive a small commission at no additional cost to you.

I completed the study, but to this day, I don’t know whether I actually received the drug.  I did get a reaction to a couple of the injections which makes me suspect that I did receive the drug, but I really don’t know to this day. 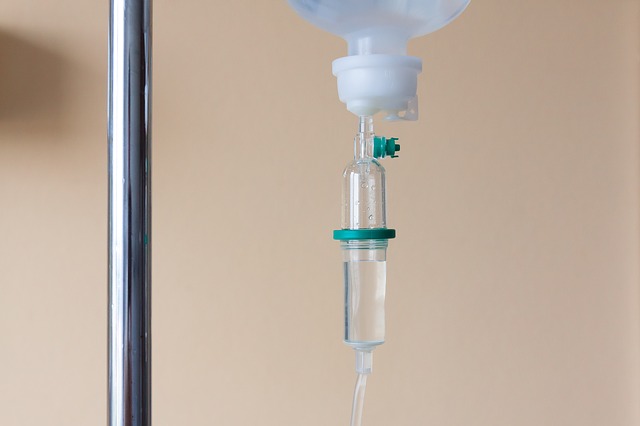 Shortly after completing the Shingles study, I heard about the J.C. Virus.  Apparently Biogen  was having problems with it, and their infusion Multiple Sclerosis drug, Tysabri.  They had found instances of PML.  This is another horrible neurological illness.  I decided to be part of that study, too.  I had Chicken Pox as a child and I was J.C. Virus positive.  Once again, here goes the guinea pig.

This was blood test after blood test to the point where I asked the clinician who was taking the blood, if she could leave a little blood for me.  After a few months  this ended.  I do not know whether the clinical study was completed or whether the drug company lost interest in the study.  I also don’t know the results, if any of the study.

Shortly thereafter, it became very difficult for me to make it to the doctor’s office.     I started with Housecalls and did not see my neurologist again.

If you have any questions or comments, please feel free to place them below.