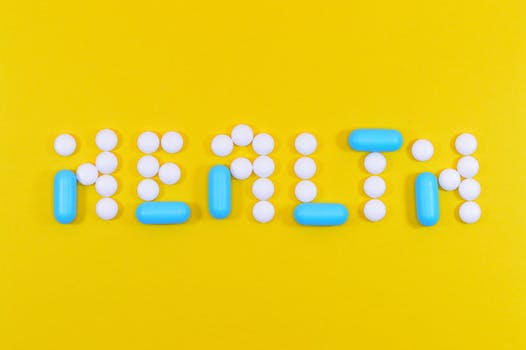 Betaseron is one of the ABC drugs.  These drugs are injected into the arms, legs, and stomach.  The injection site is rotated so that no one site repeatedly gets the shot.  I continued to do this from 2003 to the end of 2006.

It’s all over, maybe

At this point, I felt as though it was all over for me.  I could no longer continue.  I would have to quit my job at the New York City Law Department’s Tort Division.  It was not uncommon for someone on Betaseron to suffer from Flu like symptoms.  This is a side effect of Betaseron and many of the ABC drugs.  Multiple Sclerosis and the MS drug had gotten the best of me.

I did what I usually do when I’m that miserable, I research my way out of it.

I am an Amazon affiliate. I receive a small commission at no additional cost to you.

I found a drug called fingolimod.  It was a pill that you took once a day.  It was for relapsing remitting Multiple Sclerosis.

I went to my neurologist and I spoke to him about the drug.  This was still the end of 2006.  He told me that he had gone to a conference and they had talked about it.  I was elated.  He knew about this drug.  He gave me information about the drug that he got at the conference.

But my elation was short lived, because the I asked the key question –  could he write me a prescription for the drug.  He said incredulously, “A prescription, it’s an experiment!”  He could not write a prescription, the drug was not even approved by the Federal Food and Drug Administration (FDA).  I thanked him and left the office despondent, but I had the materials he gave me from the conference that he had attended.

I decided not to go to Japan

I decided to continue my research.  I found a place in Japan which was conducting a clinical study on the drug.  I don’t know how to speak Japanese.  I do not want to move to Japan, and if I did, would I even be accepted into the Japanese study?  I decided to keep looking.  My efforts were shortly thereafter rewarded.  I found a place in Plainview, NY that was part of the Novartis study for fingolimod.  I was elated.  I called my neurologist and told him.  He asked me where and I told him.  He said he also had other patients who might be interested in the clinical study.

I called the office in Plainview and I was told to stop taking Betaseron.  I could not be in the study for fingolimod and be on Betaseron at the same time.  I would have to be off Betaseron for at least 3 months before I could be in the study.

I become a guinea pig

I went to the Plainview office and I was questioned and after looking at my records, I was told I could be part of the study.  The study was in phase three.  In all fairness, I had been following a Blog called Fingolimod & Me.  As far as I know this blog is no longer updated.  However, I owe much to this blog because it gave me great insight into what I was getting myself into.  I was about to become a guinea pig.  I was doing this not only for me, but all of the Multiple Sclerosis world. 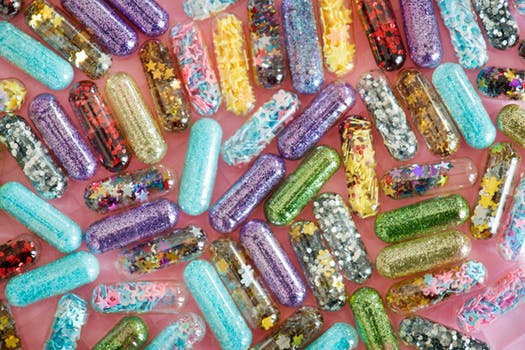 It began in a room.  I had to sit there for 6 hours.  The pill I was taking was either a placebo, .5 mg, or 1.25 mg.  It was an FDA approved study and they apparently weren’t even sure about the dosage. I took the pill, and about ten minutes later I started to see better.  There were flyers on the door to the room I was in, and I noticed that I was able to see and read them better.  I mentioned this to one of the doctors who did not seem to give this much concern or credence.  After 6 hours, I would be allowed to leave.  The time came, and I was ready to leave.  I was told there was no way I was going to leave now.  Apparently, my heart rate had slowed significantly and it was time for an EKG.  Thereafter, they continued to monitor my heart.  Eventually, it leveled off and I was allowed to leave.

I am an Amazon affiliate. I receive a small commission at no additional cost to you.

Many doctors and tests

Thereafter, I was given a list of doctors to go to.  The doctors were part of the study and I got the impression from the doctors on the list that there was only so much they could tell me.  Novartis, the drug company, would pay for the doctors.  It was a variety of pulmonary doctors, dermatologists, MRI’s, and ophthalmologists who I would visit, as well as testing by the neurologist.

Later, after the study was completed, I would learn that I was on the later FDA approved dosage of .5 mg.  No one originally told me, but after my eyesight improved about 10 minutes after I began taking the drug, I had suspected that I was getting the real drug, and not the placebo.  At the time, I did not know what dosage I was taking.

The drug gets approved

I later continued with the extended study for another two years.  On September 10, 2010, the FDA approved the drug.  However it was no longer to be called fingolimod, it would now be known as Gilenya.  In time, I learned that 14 Multiple Sclerosis drugs were in testing that year but only one, Gilenya was approved by the FDA.

I continued to work

If you have any questions or comments, please feel free to leave your comments below.