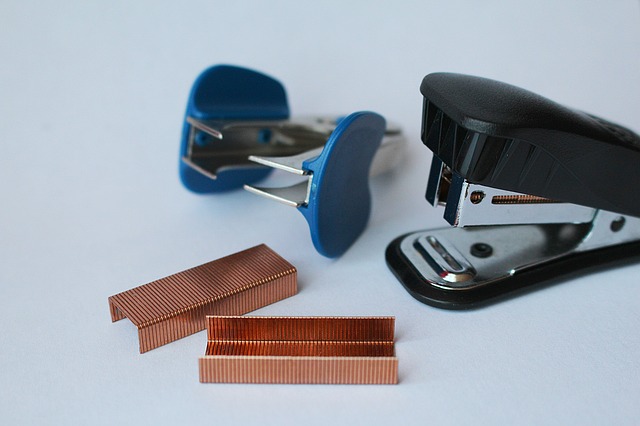 Who will remove the staples?

If not the doctor, then maybe his nurse

I suppose the surgeon makes more money from surgeries than he does from follow up visits.  I tried to reschedule the appointment for the next week, but the doctor was off that week.  However, his nurse could see me. 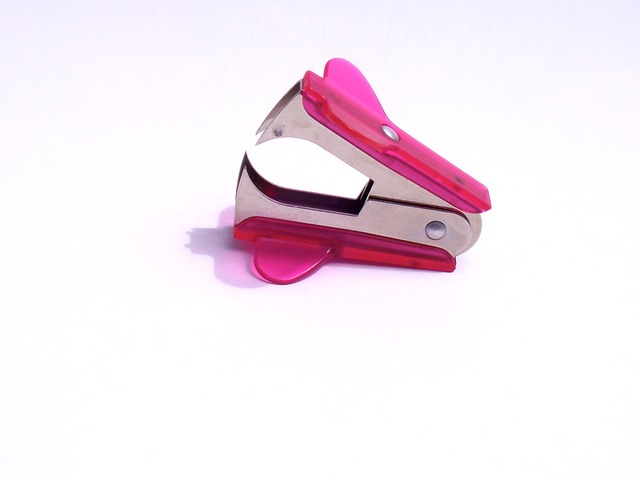 The surgeon’s nurse removes the staples